The red triangle stood for strength and constancy, but it may also have reflected Masonic influences (triangles are Masonic symbols for equality and were found in a number of other flags in the former Spanish empire). The white star in the triangle stood for independence. López carried this flag in battles at Cárdenas (1850) and Playitas (1851). Although the battles were unsuccessful, these were the first times the flag was raised in Cuba.

The overall design is modeled after the flag of the United States of America. The red triangle is from the Masonic symbol for equality. La Estrella Solitaria, or the white Lone Star, is centered on the red triangle.

Recommend this page: If you would like to recommend this flag of cuba page to a friend, or if you just want to send yourself a reminder, here is the easy way to do it. Simply fill in the e-mail address and name of the people you wish to tell about wpmap.org, your name and e-mail address (so they can reply to you with gracious thanks), and click the recommend button. The URL of this site will be included automatically. You may also enter an additional message that will be also included in the e-mail.

Find out the most recent images of flag of cuba here, and also you can get the image here simply image posted uploaded by admin that saved in our collection. 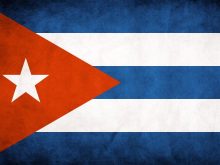 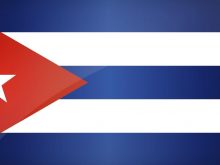 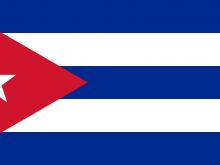 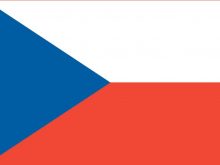 Flag of the czech... 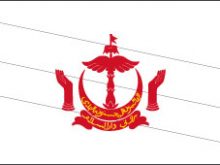 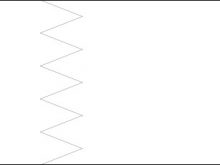 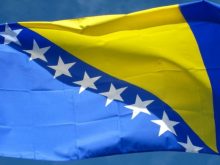 Flag of Bosnia and... 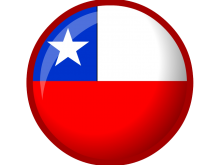